Concerned with the study of the production, transmission, and perception of speech, including the following: 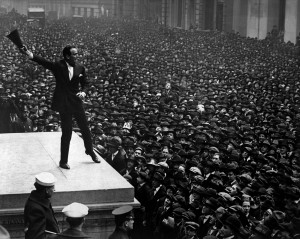